Intro text to Meet the Team 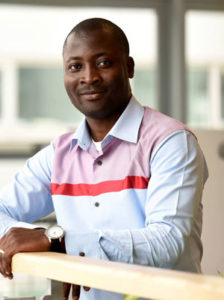 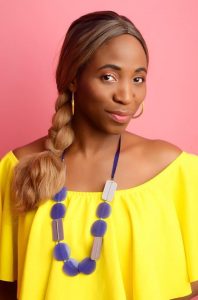 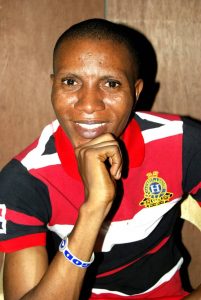 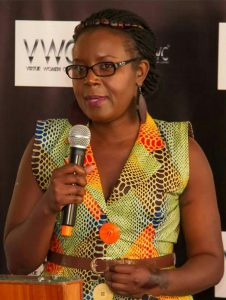 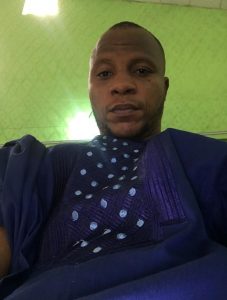 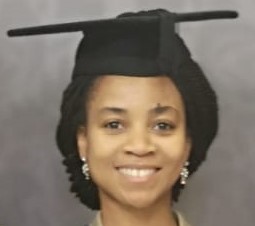 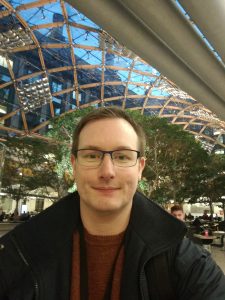 Founder of Save the Woman 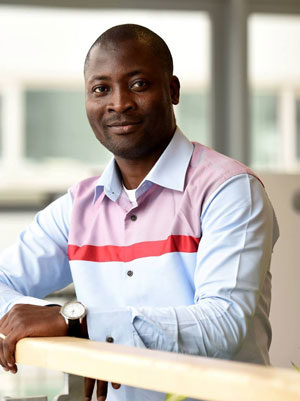 An international speaker, author, entertainer & educator. Best known as CEO of Life Improvement Consults – A training company specialising in using the creative arts to educate the mind, challenge stereotypes and improve wellbeing. She has been very active in the area of youth and women development and empowerment since 2004.

With over 5,000 children in 3 continents having benefited from her services and she continues to impact lives all over the world. 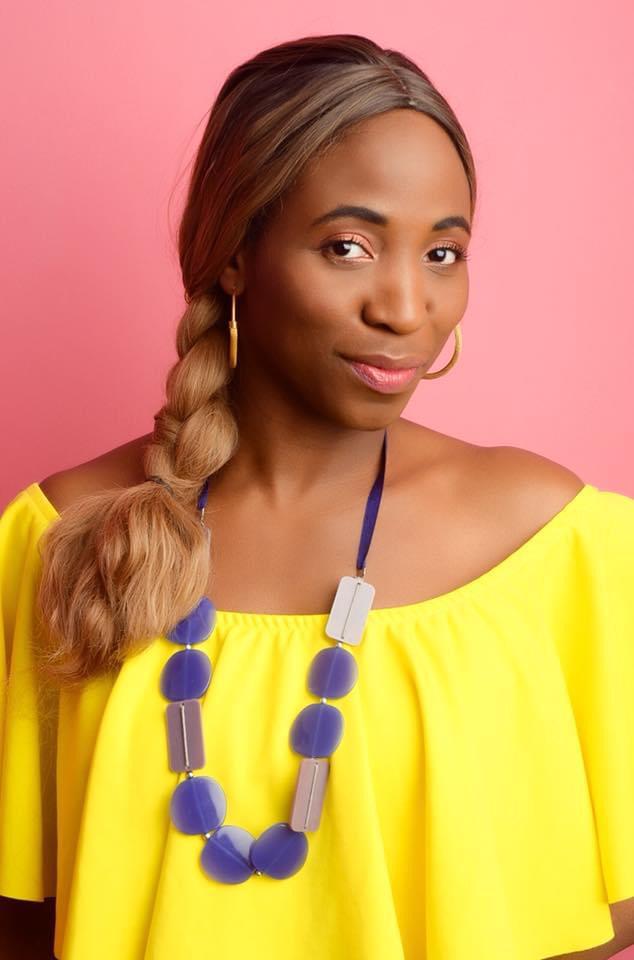 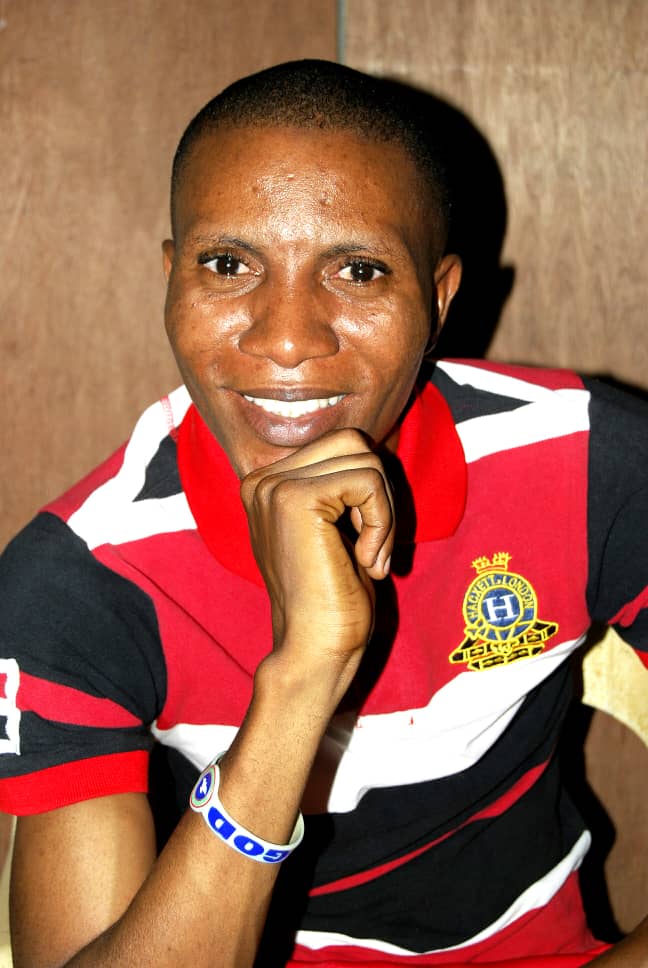 Williams is a graphic and UI/UX designer who helps cooperate organisations and individual translate their cooperate messages into a virtual reality through printable and online designs material.

Before starting as a freelance graphics and UI/UX designer.

Mr Tunmishe spent 5 years as a creative personal and business development officer working with Ideabox Worldwide and Multi-Act limited in Lagos. After a successful career helping small businesses working with Advertising agencies, Tunmishe now works with a team of web developers and owners plan and get unique websites up and running.

Chido Murinda is a Sound and Audio Engineering student. She is the founder of Niah, a food solutions company and Zvido Creations which is mother earth and recycled material jewelry & crafts.

Her drive to empower women has seen her appointed the inaugural Women’s Entrepreneurship Day Youth Ambassador for Zimbabwe in 2015. She is the acting Secretary General for Zimbabwe Musicians Union and the Programs Coordinator for United Women in Music.

Chido is a member of the Women’s Coalition of Zimbabwe as well as a woman of Note with Note2etoN Concert Choir. 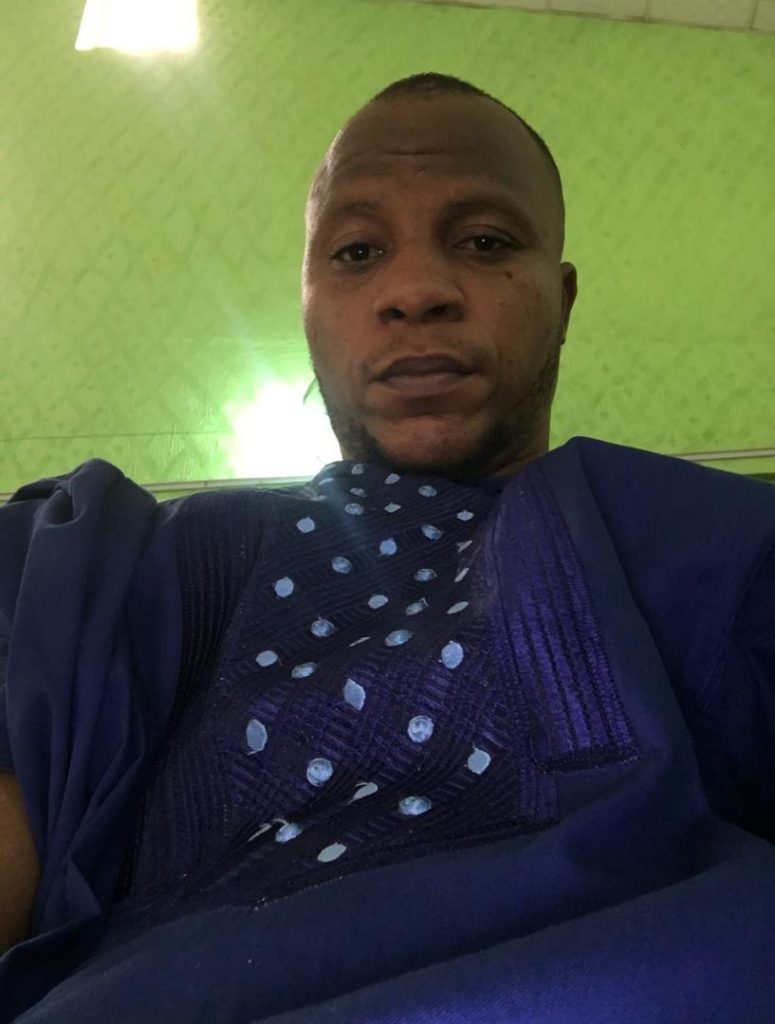 Jesudara enjoys watching football and playing basketball during his leisure time and making online research about his field of work (music and music production).

Ibim is an international Engineering Management professional driven by her passion to contribute to the betterment of lives around her and empower people to build a sustainable future for themselves – through health, education, public administration, infrastructure, trade and such like development initiatives.

From her institutional appointment in 2007 as International Students Officer at the University of Birmingham to her Sub-Saharan Business Development corporate assignment from 2012 to 2017, Ibim has actively participated in social development initiatives in the UK and across several second and third world territories.

Ibim describes some of her most memorable life experiences from 2008 to date as the opportunity to be part of overseas missions teams in Eastern Africa and Eastern Europe – building homes for families, teaching school children, working in household farms and living with local families during these missions were remarkable experiences that resonates greatly with Ibim’s passion to impact lives.

Ibim held the position of Chair and Member of Save the Woman’s Board of Trustees from 2017 to 2019.

Currently, alongside her role since 2010 as a UK Science, Technology, Engineering and Mathematics ‘STEM’ Ambassador – actively educating children and young people of the vital roles STEM play in our world; Ibim holds the position of Non-Exec Director of This Is Us ‘TIU’ UK – a UK non-profit organization aimed at collaborating with communities to practically address health and social issues affecting young people, thus enabling the realization of their full potential as future world changers. 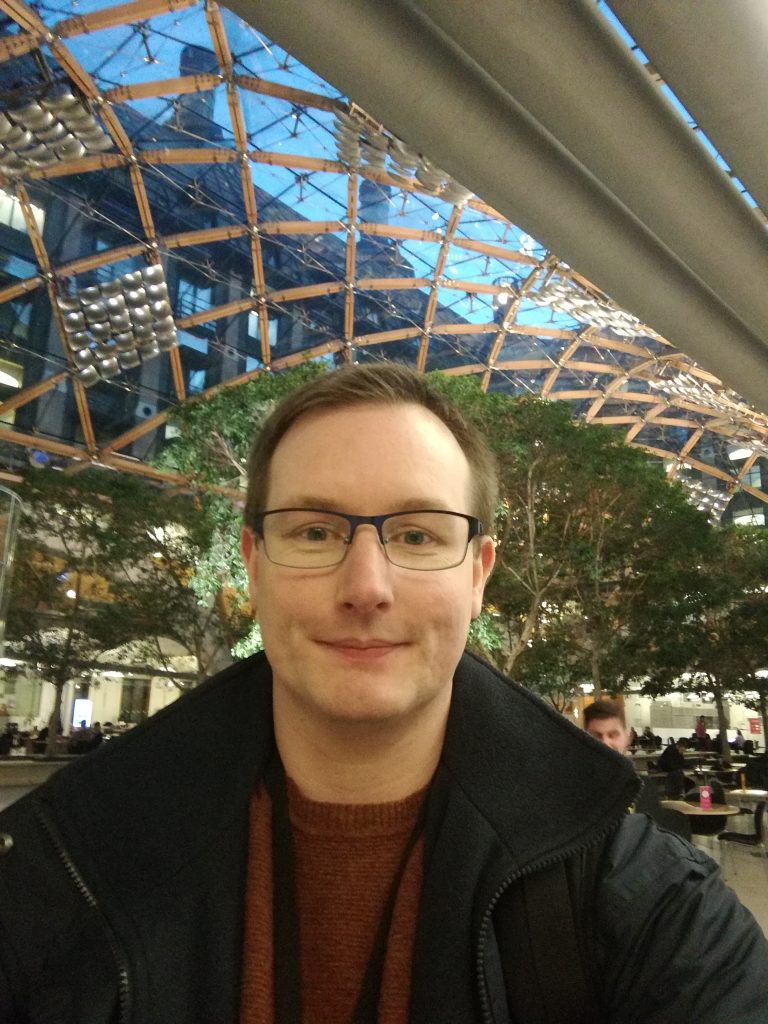 Visit Shop
Get Involved
Support us